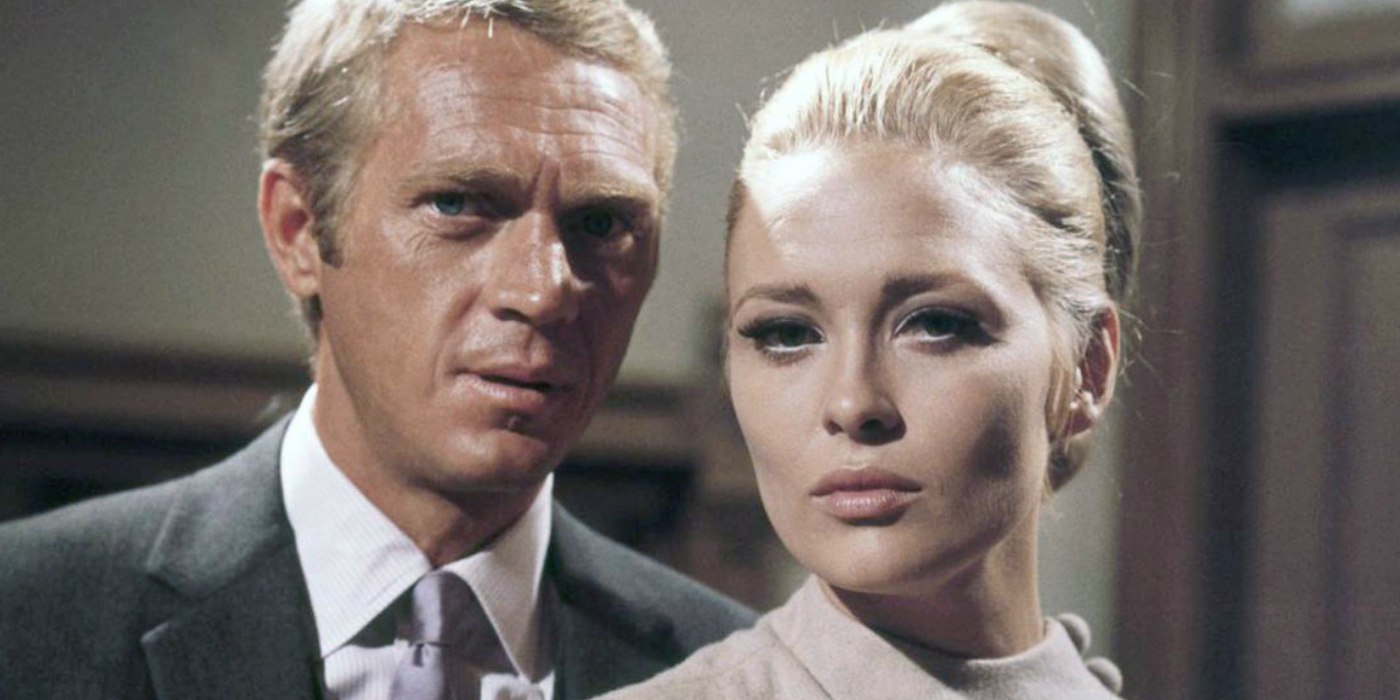 Stars Steve McQueen as a gentleman thief who pulls off a $1 million dollar bank heist, and Faye Dunaway as the determined insurance investigator who knows he did it. They dance around each other in a seductive game of cat and mouse, engaging in the sexiest game of chess ever played on the silver screen. The 1968 film won an Academy Award for its score by Michel Legrand, including the hit song, “The Windmills of Your Mind.” 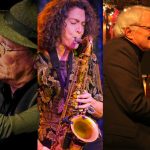 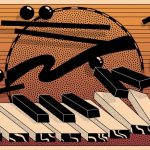